Sunshine is imminent, we just know it. Here’s a playlist of songs that signal summer to OLG’ers, with commentary from the team!

This is one of my husband’s favorite songs. It reminds me of summers back when we were dating when I was riding in his old truck, my bare feet propped on his dash and him singing the song on repeat.

I suppose “autumnal” isn’t a word that’s often associated with a song that marks summer’s arrival, but in this case: it fits. Jonathan’s song is equal parts joyful, wistful and hopeful—and like all of his best work, it marries an effortless simplicity with a message about a million miles deep.

This song makes me think of the first warm day in college at IU. Everyone would be outside on their patios, porches and lawns. Bringing your stereo system outside (before iPods and Bluetooth speakers). Drinking cheap beers. Loving life before the real word!

Happy Together, The Turtles

It’s happy and joyful and lovey and just feels like a convertible-top-down-and-volume-up tune. I can almost feel the sunshine on my face.

Ever since it’s release in 2014, it has made all of my summer playlists. The song has a great beach feel and good energy to it.

I worked at a pool during high school, and at that time we still listened to music on the radio. The shifts were long, so I heard this song at least twice a day. It has that late 90’s / early 2000’s thing going on that makes me feel 16 again.

This album came out the year before I was born, so I’m pretty sure I began listening to it while in the womb. It’s just that classic, roll your windows down, muster up the grit in your throat, soundtrack essential to every summer. Maybe it’s the nostalgia of doing just this each summer for the first eighteen years of my life—and that my dad pretty much listens exclusively to 90’s rock.

This song just keys into my memory of the carefree summers of my younger years. The road trips and beach holidays. The possibilities that seemingly endless days and warm nights bring. Backyard cricket, surfing and riding bikes. Fish and chips, meat pies and barbecues. Saltwater, zinc cream and sunburn. We had nothing but time and the rules were a little looser, so it was alright to get into just a little bit of trouble.

This song really captures that feeling for me, and it’s paired with a nostalgic film clip, of teenagers on Sydney’s northern beaches skateboarding in the 1970s, so maybe that’s part of it as well.

Say It Ain’t So – Weezer

Purple Sneakers – You Am I 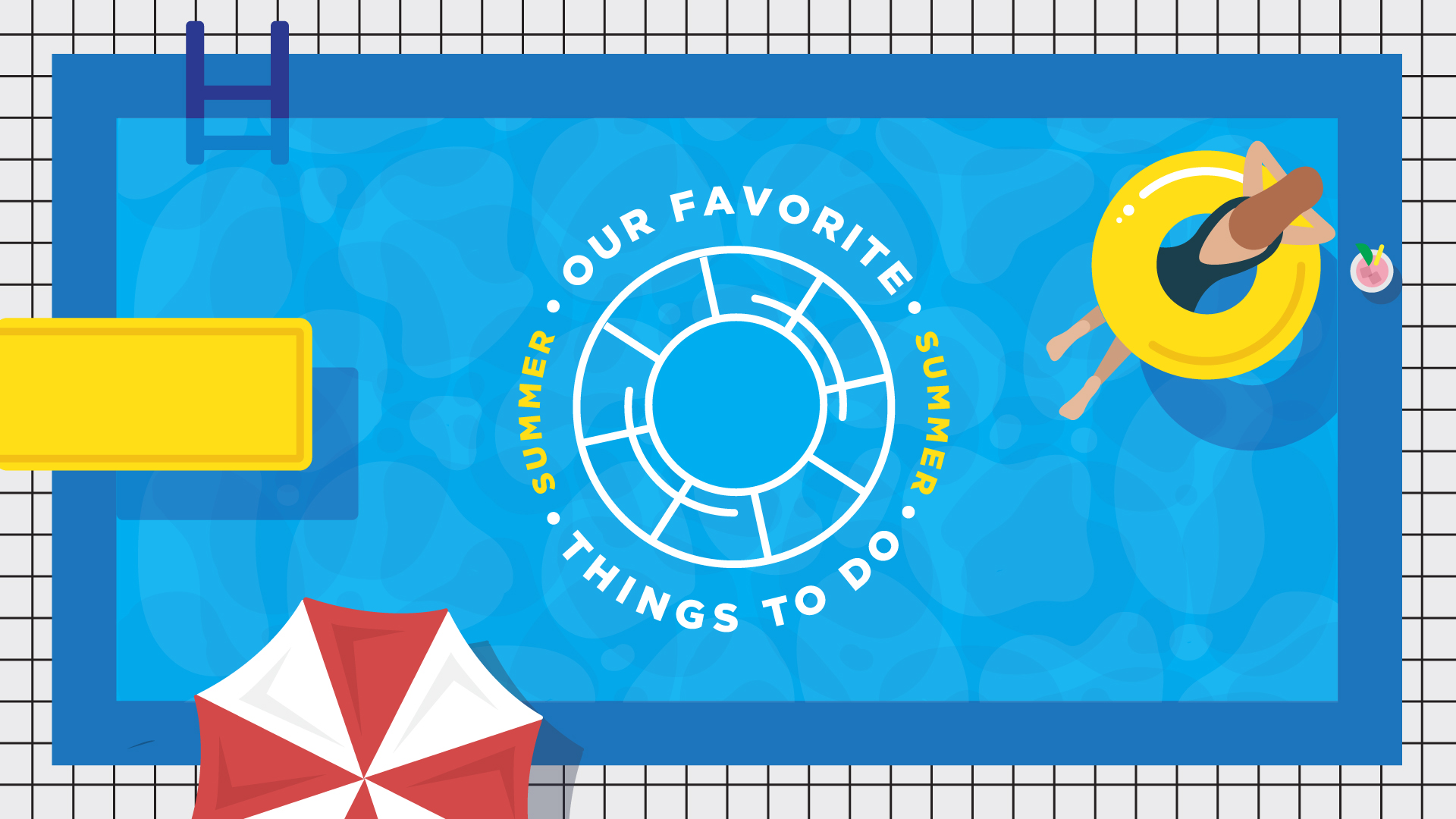 Our Favorite Summer Things To Do

It’s finally that time of year—we’re all migrating out of hibernation and into the sunshine. As the days get longer, here are some of... 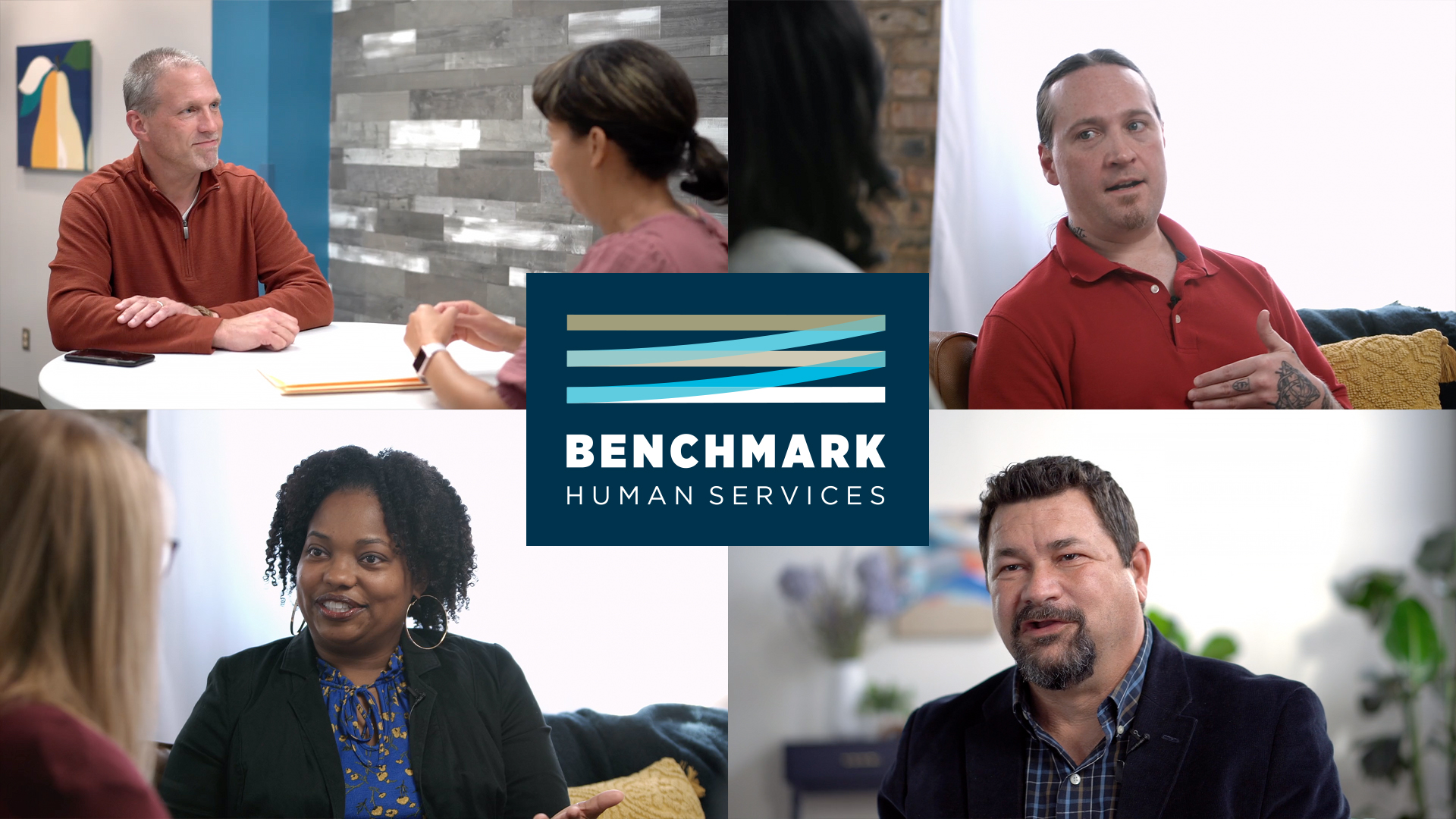 Benchmark Human Services wanted to position new team members to thrive in their highly rewarding, but also challenging, roles as caregivers. To do so,... 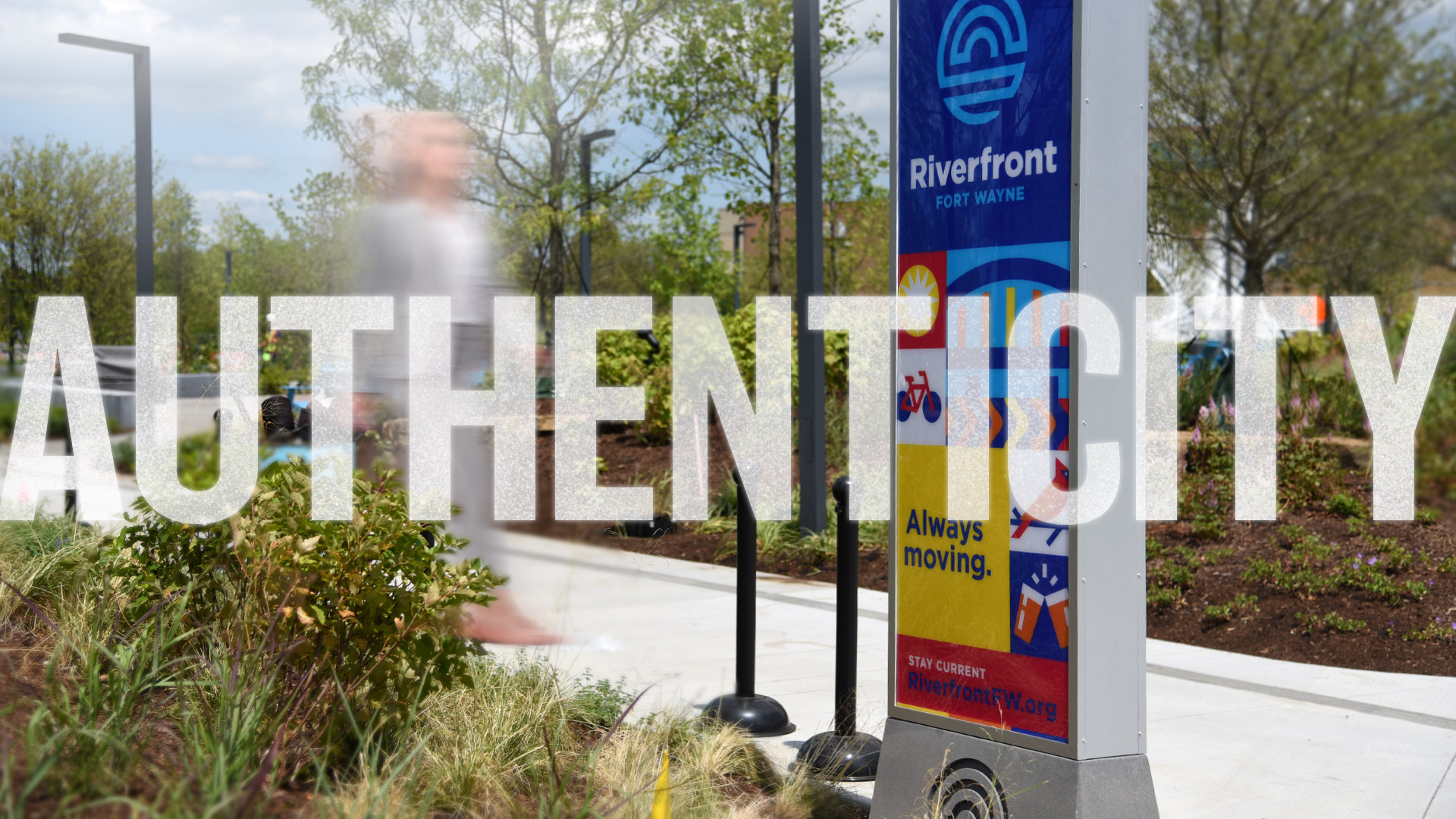 Place Branding: Authenticity at All Times

In place branding, our goal isn’t to construct or formulate a new narrative for a space. It’s to unearth the narrative that reflects what... 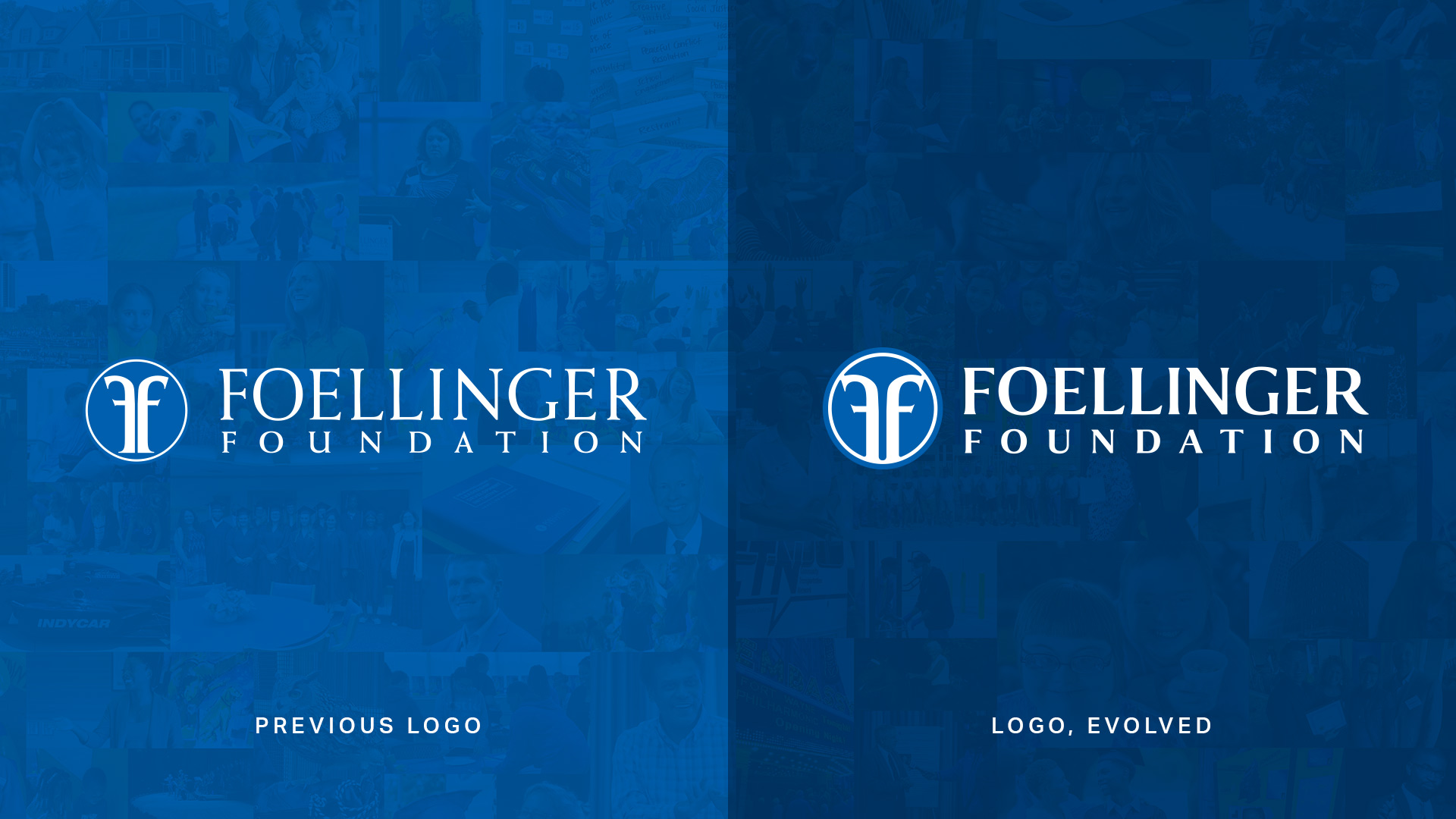 Foellinger Foundation helps to create a community where everyone has the chance to thrive by investing in organizations, programming, and initiatives that serve Allen...