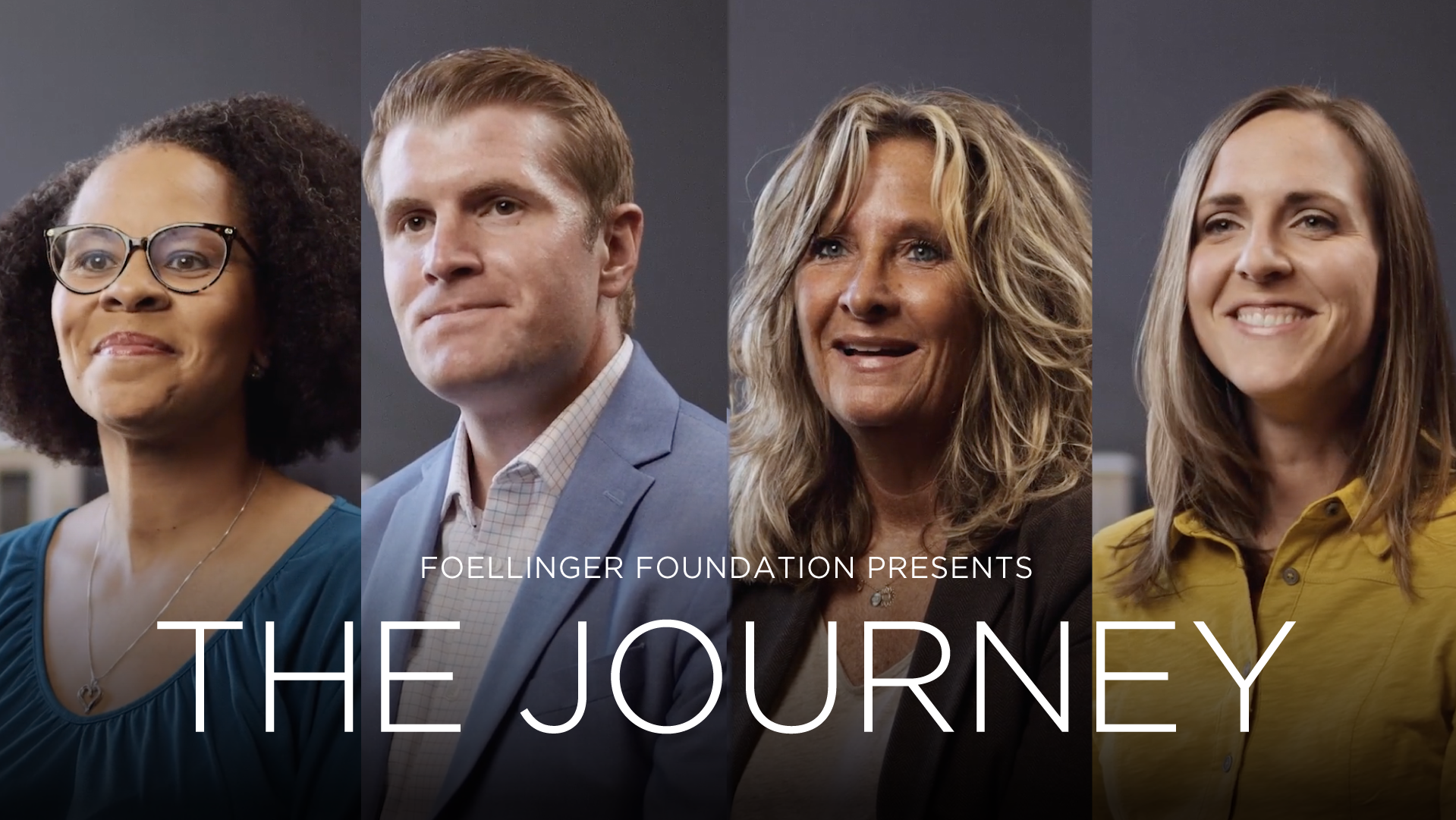 We’re pleased to share The Journey—a 33-minute documentary film produced for Foellinger Foundation that follows four leaders through their experience in the Leadership Lab, the signature program of the Helene Foellinger Leadership Development Initiative.

While videos of this nature often ask the subject to reflect on their experience, we were able to witness transformational leadership in real-time. And indeed, the COVID-19 pandemic—which hit in the midst of production—provided a gripping narrative arc.

We produced The Journey with our lifelong pal and collaborator, John Burkett at Red Tide Productions. OLG and RTP previously produced Uncover the Gold, a short documentary film about the band David Wax Museum.

The film features an original score by Mike Adams, of the indie rock band Mike Adams at His Honest Weight. MAaHHW has previously performed at Middle Waves Music Festival, and The B-Side at One Lucky Guitar.

The Journey premiered November 19 in a live-streamed event that also featured a panel discussion with our four leaders, moderated by the Foundation’s President, Ed Kominowski and produced by OLG.

We’re grateful to Foellinger Foundation for the trust and collaboration, and to Amanda, Andrew, Kandace and Tabitha for the vulnerability, inspiration and, indeed, friendship.

Pop a bowl of ’corn, and view the full live-streamed event with a panel discussion.

Or watch the film here: 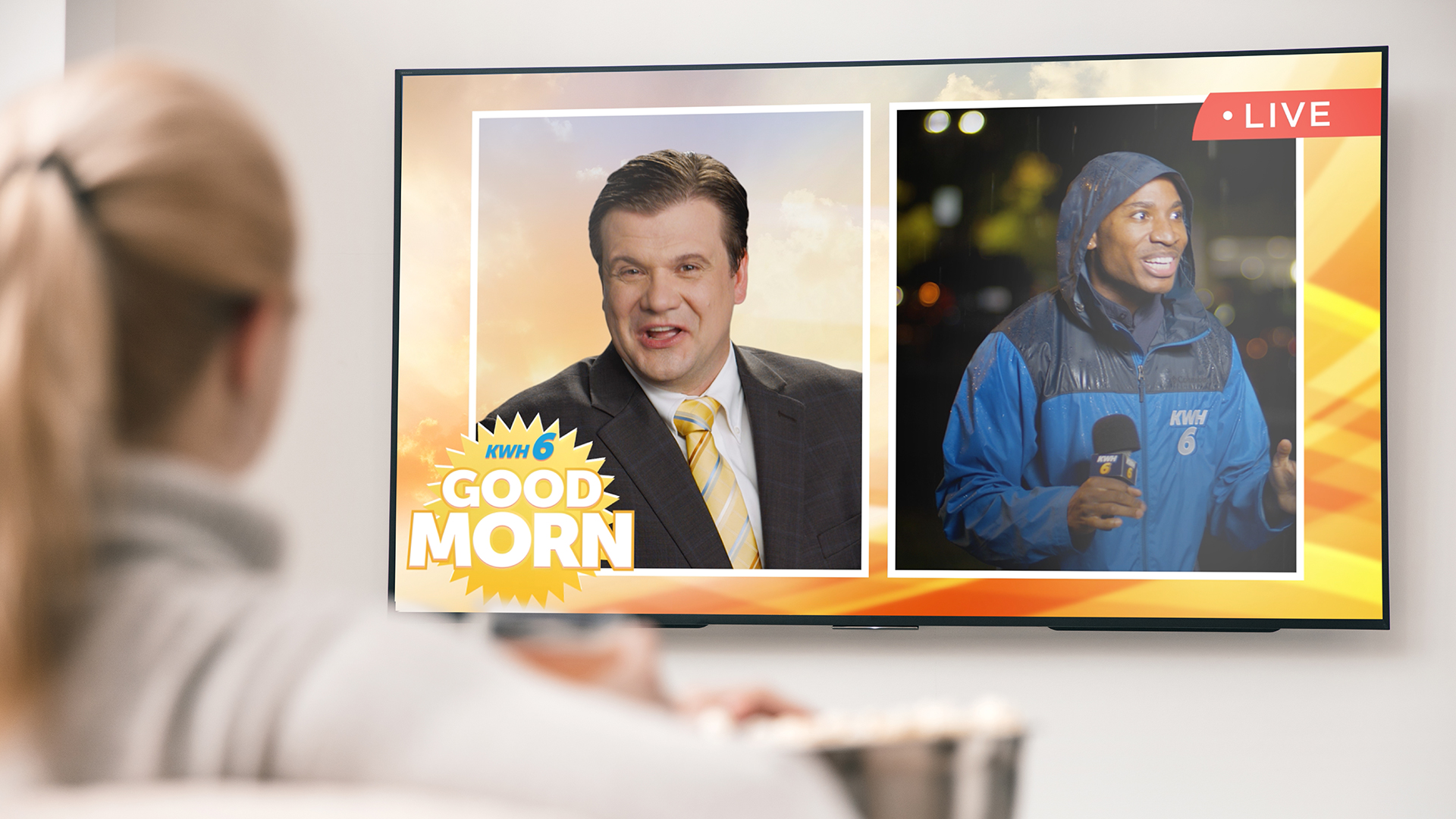 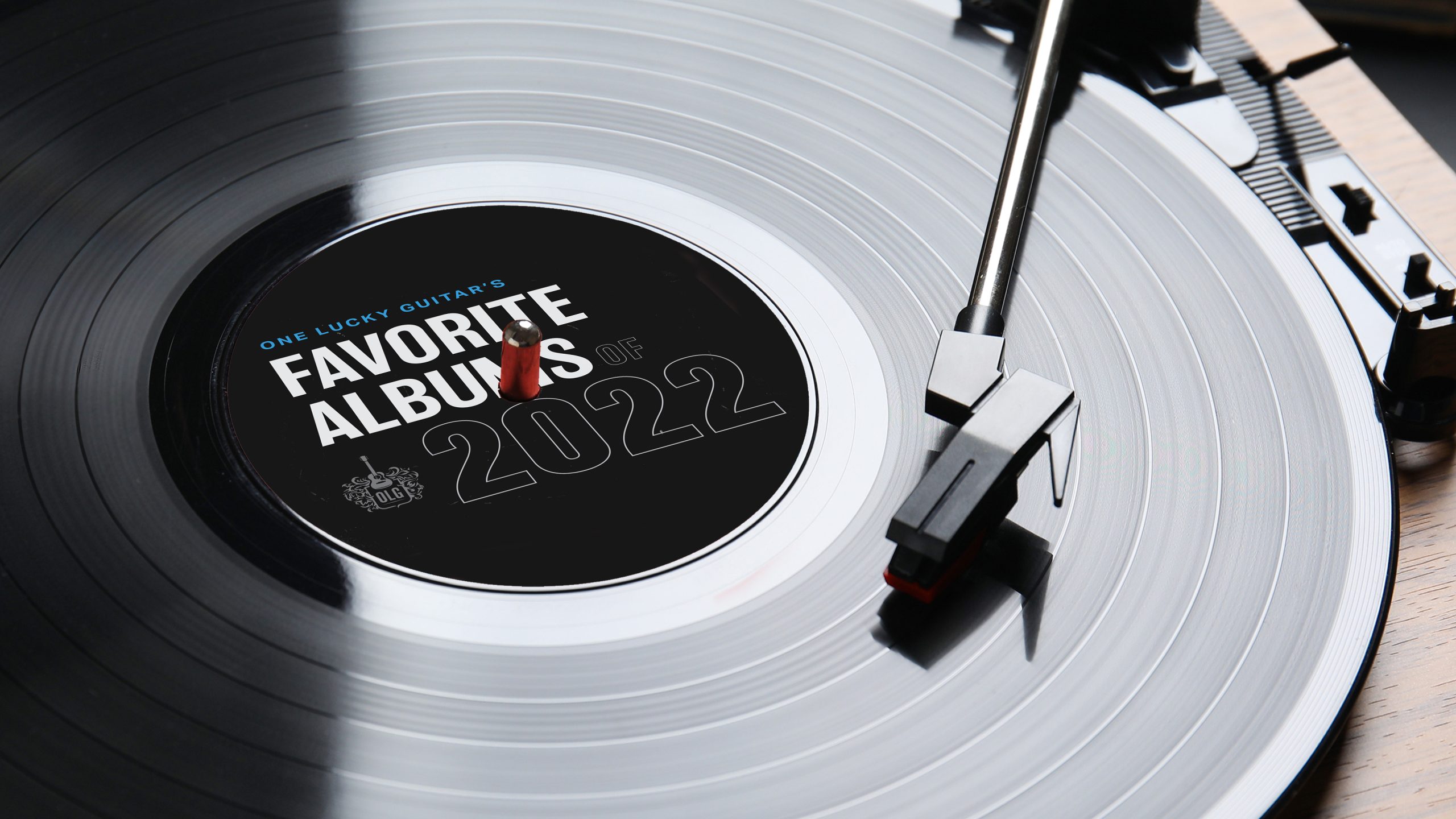 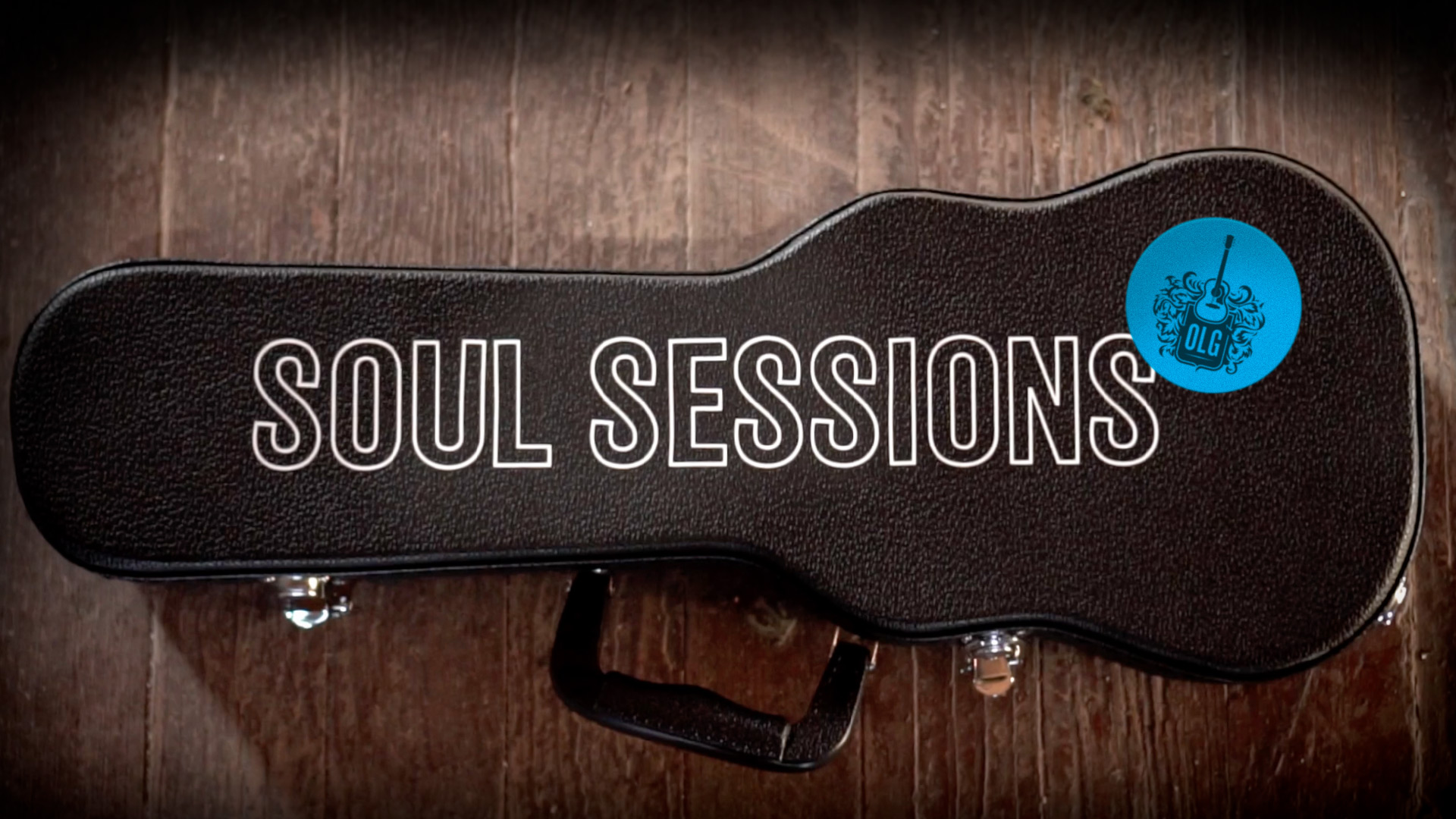 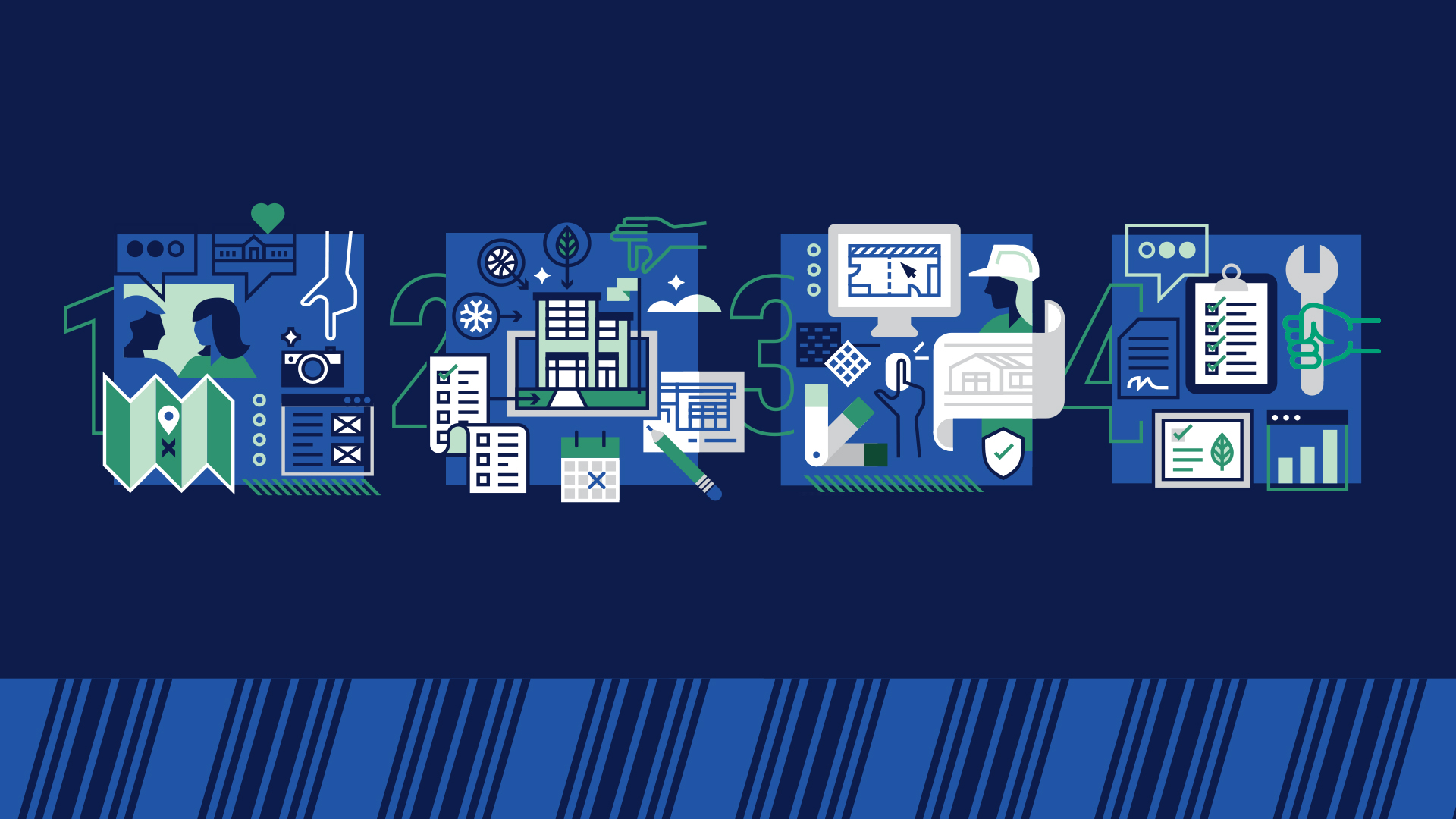